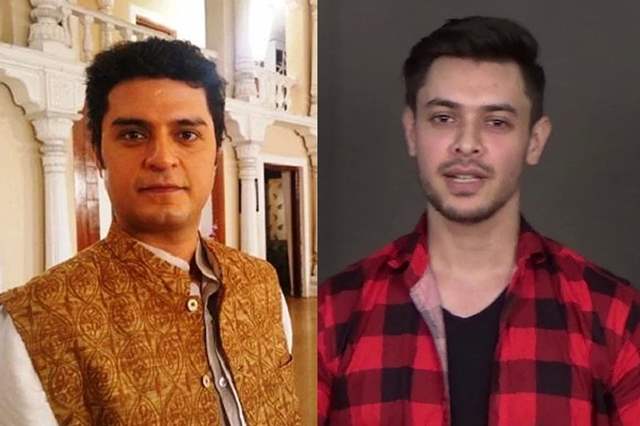 Sab TV continues to ride high on the success and constant reaping benefits of Taarak Mehta Ka Ooltah Chashmah and while there are a few shows that are going off-air now and a couple of new shows coming in too but it is the few others that keep the channel working and doing better.

One of them has been the channel's fantasy show, Aladdin Naam Toh Suna Hoga that stars Siddharth Nigam and Ashi Singh in lead roles. The show recently say actor Debina Bonnerjee Chaudhary's character being concluded, and now a few other entries are being planned too.

The show is currently working on a new track to practice newer twists and turns. What do you have to say about the same? Leave in your comments below.