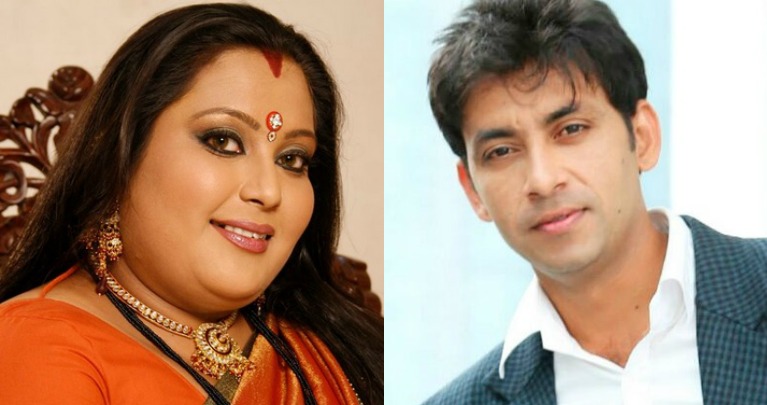 Tellybuzz recently reported about Abhishek Sharma and Chestha Mehta playing leads, Raja and Rani, and Amit Behl and Maninee De Mishra playing the parents of Rani on SAB TV's upcoming flick, Ram Pam Po under Deepti Bhatnagarâ€™s Productions.
Well we are back again with the latest development about other actors featuring on the show. The actors who will be seen as parents to Raja are Al Amin and Hemali Karpe.

Al Amin rose to fame with the popular series of Malegaon Ka Chintu. He confirms the news and excitedly says, "I will be playing father to a grown up boy for the very first time. Also I have worked with SAB TV for a long time earlier so I am glad to work with them again. It is a different comedy where I am shown as a coward husband and at same time shares a very good bond with the child."

Talking about the mother of Raja, Hemali Karpe, has done many shows on television like Maniben.com, Gutur Gu. She says, "I am playing the character of a Punjabi wife and mother who rules the family. I am very excited for this project and hope this different genre comedy rules the mind of viewers."

We wish good luck to the actors!

+ 4
8 years ago Wow Panchamda sounds like a very down to earth person. He indeed created some of the most memorable classics of all times. God bless his soul.

+ 4
8 years ago No one to beat Pancham Da.. he was rare, he is rare and he will be rare.. He composed music that came straight from his heart and reached our hearts..

8 years ago Together with Asha Bhonsle and Kishore Kumar he created magic. Mere sapno ki rani being just one of them...His music will live on forever...

+ 2
8 years ago He was one of the most gifted and talented musicians the Hindi films has EVER seen..His music and voice is Magical..He shall stay in her hearts forever :D

+ 5
8 years ago He was a musical magician, a genius and will always be a legend of Bollywood music and Bangla pop music!