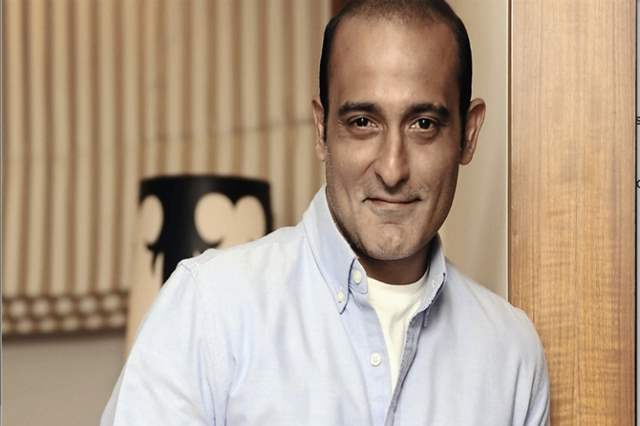 Akshaye Khanna has been a popular name in the Btwon. He has been a part of movies like Dil Chahta Hai, Hulchul, Hungaama and many more. But while he was doing good in his career, he took a sabbatical and that too for four long years.

In a hearty chat with Filmfare, he revealed a few deets about his reasons of staying away from the industry. He said,“There were some personal issues. But to be honest, I was not happy with the work I was getting. So, I thought rather not work than do something that I was not  sure of.” After a pause, he added, “I realised how difficult it was not being able to express yourself creatively. To be able to survive that length of time and not lose your mind or begin compromising was difficult.”

The actor who now has Sab Kushal Mangal in his kitty, knows he has made his share of mistakes but he also knows that it's the only way for things to unfold. He says,"I’ve done some decent work. I’ve done some shitty work but I still have a long way to go. I’d rather focus on that than look back at what’s been done."

Talking about the change in mindsets and emerging different platforms, he said,“Digital is the future, especially in India where we have overpriced cinema tickets so much that it’s unaffordable to many. It’s sad. Cinema should be made affordable to a person with a basic salary; even he should be able to enjoy entertainment.”

After The accidental Prime MInister, he will now be seen on the big screen again and like always, we know we will find praises to sing for him.

Aishwarya Khare and Anjani Kumar Khanna roped in for Naagin 5

Rits Badiani and Ashi Khanna Reacts on TikTok Getting Banned!