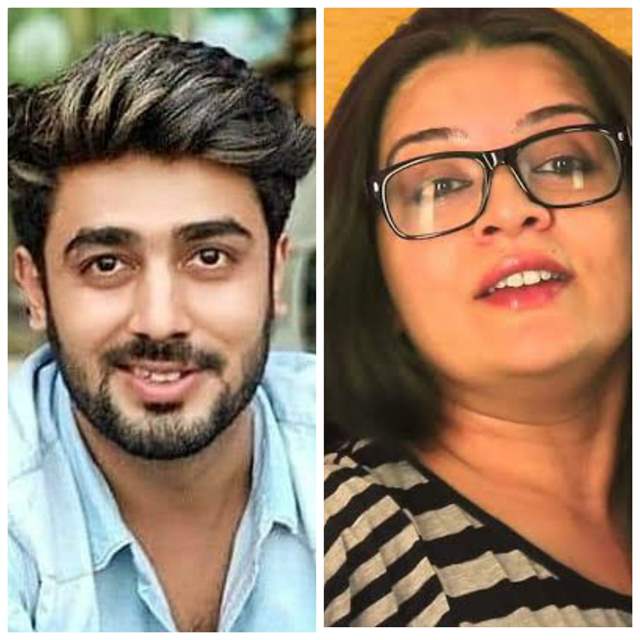 We have constantly been updating you with the happenings of producer Jay Mehta's upcoming show on Sony TV.

As known, the show will be a finite series and will be based on the lines of the film, English Vinglish, where Trivedi's character will be on the mission to learn English.

Even though everything else is shutdown for now, creative calls for the show are being taken and the show has now got its title.

Yes! Not only does the title confirm the show's concept as proposed but also is catchy in its own sense.

Meena_J 4 months ago interesting, akshay mhatre did a great job in PA...

ZEE5 drops the teaser of it's upcoming web series 'Bhanwar'! ...
7 minutes ago

Naagin 5: Dheeraj Dhoopar to don a similar look of Ranveer ...
52 minutes ago

Anushka Sharma has an epic response on being asked if she ...
54 minutes ago

Akshay Kumar and director Aanand L Rai open up about their ...
55 minutes ago

Sanya Malhotra proves her versatility as she aces Anupama ...
55 minutes ago