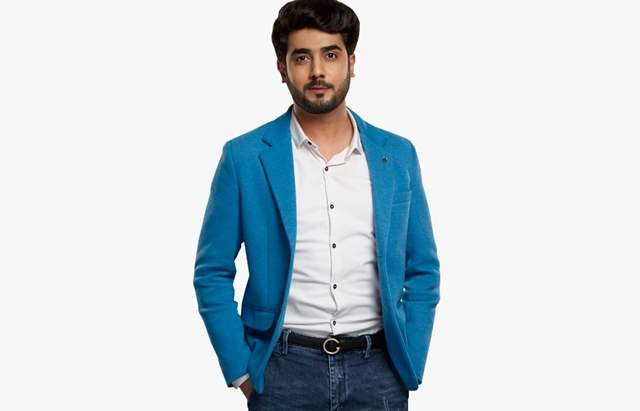 “Maa gives us strength and lift us up and bind all our wounds. She brings the light, to dispel the darkness and doubts.” These are the wordings of Akshay Mhatre who is playing the role of a son in Indiawaali Maa.

Giving us acumen about his character, Akshay shares that, “Rohan’s character is that of a carefree boy who struggles to face his problems and feels that he can sail through them because he has grown up now. He is lost in the rat race to earn money and be a successful man, that he has forgotten his family and not treating her mother the way she should be treated.”

Adding further to this, he shares, “It was very challenging for me to get into the role of Rohan and do all the wrongdoings towards mother; who go all her way out for her son Rohan and saving him from all the challenges he comes across. When I read the script, I stepped back at first because I knew, I won't be able to treat a mother in this way. I believe that, living in luxurious apartments and driving nice cars is all in vain if you do not have your mother's hand on your head. But, it is because of my mother I am doing this role as she wanted me to grab this opportunity. Also, my reel mom, Suchita ma'am motivates me before every shot to give my best."

He concluded by saying, "I am very fortunate to have my mom and reel mom to guide me to essay the role of Rohan."

Well, for all those who know the importance of mothers, would understand and relate to Akshay's emotions, isn't it?