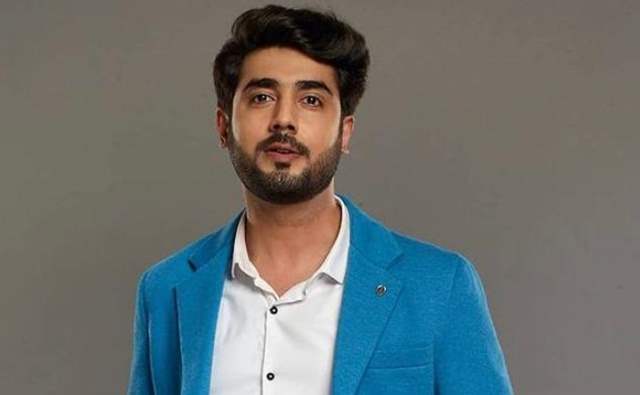 Life can be tough, and one can’t help but fondly reminisce those simple college days when we didn’t have to think of responsibilities, care about deadlines, and worry about endless workdays. Only if we could get a chance to relive those good old carefree days.

The upcoming track in Sony Entertainment Television's popular show, Indiawaali Maa has an interesting twist coming up. The show will capture the transition of Rohan as an individual and showcases how consciously he’s making amends to change the course of his life. While Rohan decides to go down the MBA road finally as per his mother’s desire, Akshay Mhatre who essays the role of Rohan in the show is taken back to his college days. Akshay finds the track relatable and relevant as it delves into nostalgia and reminds him of his college days- the exams, preparations, and the enthusiasm to build a career.

Speaking of the same Akshay says, “It’s a surreal feeling to relive my college days through Rohan. This track is extra special for me as it refreshes my memory of those good old carefree college days. I believe this is also one of the best parts of being an actor, to be able to live many lives and learn something from each of the diverse characters that we play.”

In the forthcoming episode, the viewers will witness Rohan turn over a new leaf and finally become the son, Kaku always wanted him to be. He will right his wrongs, make conscious efforts to make his mother proud, and get a hold of his life as a whole.