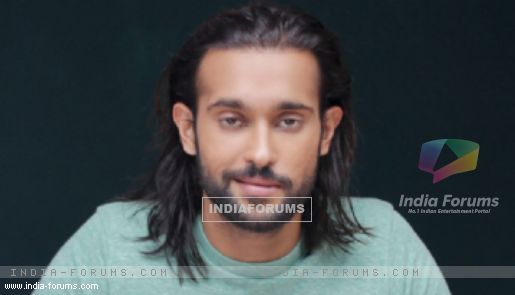 Newcomer Akhil Kapur, who is the nephew of actor-politician Vinod Khanna, performed a risky action sequence for his debut film "Desi Kattey".

In one of the scenes, Akhil had to jump from a height and he decided to do it himself despite action director Jai Singh Nijjar, known for his work in "Singham Returns", "Chennai Express", and director-producer Anand Kumar insisting on roping in a stuntman to perform the stunt.

But the martial art expert Akhil was confident that he could pull it off.

"A lot of precaution is taken during action sequences that require jumping from hi-rises. But I was confident and my aim was accurate," said Akhil in a statement.

Action adventure "Desi Kattey", based on shooting sports, will hit the screens Sep 26.