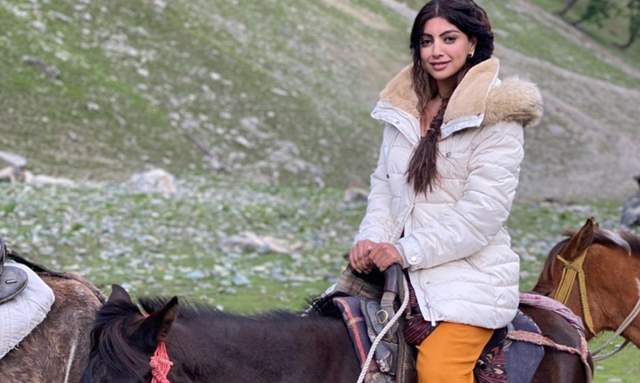 Actress Akanksha Puri who was recently spotted at the airport as the star was back to the bay was shooting in Kashmir a few days back for an upcoming music video. The star gave a hunch to her fans by teasing them as she dropped a video of herself enjoying the scenery in Kashmir’s Dal Lake.

Seems like Kashmir has become the new epicentre for shooting as this music video is supposed to consist one of the beautiful-locations of Srinagar. Akanksha too couldn’t stop gushing about her experience as she shared, “I was already so excited for the shoot. Kashmir is one of my favourite places in India. It’s always a pleasure visiting this place and the shooting experience was amazing. It was quite pleasant and windy, it was a hectic and tiring shoot as we were shooting at locations where there was absolutely nothing and we had to travel by horses to reach  the top but it was all worth it as I had a blast shooting for this one.”

Akanksha previously unveiled the news of the star being a part of Anupam Kher’s ‘Moh Maya’ and the web series ‘Inspector Avinash’. Her music video opp Himanshi Kohli will be releasing sooner this year. 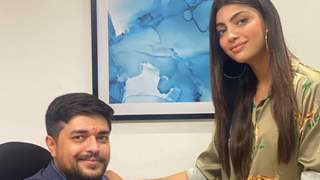 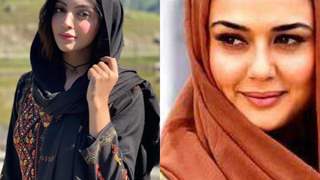 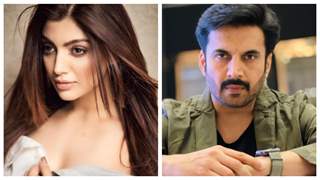 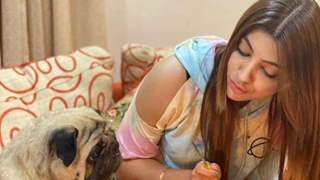 I don’t think I will be able to keep another pet ever: Akanksha Puri ...