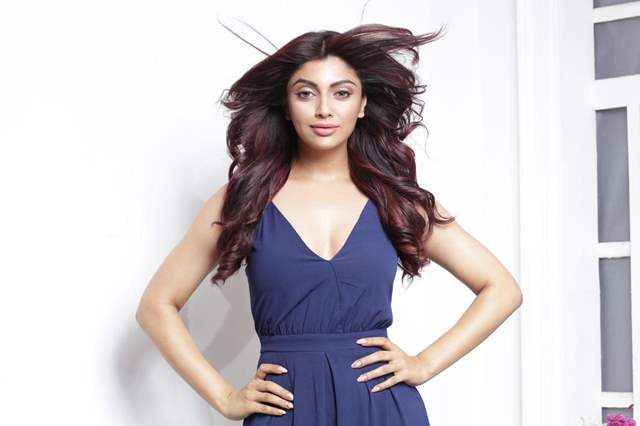 Akanksha Puri bid adieu to her show, Vighnaharta Ganesha and she also got a little emotional on her last day, as is seen from her post on social media. The actress has been a part of the show for 3 long years and felt that there was nothing much for her to do next. We got in touch with the actress and she elaborated on the same.

Talking about her exit, she added, ''I am definitely emotional as this was my first show and first is always special, and 3 years is a long journey. But this was much needed, I have played more than 100 avatars in this show and now not much left for me to do in this show, even most of the important stories are over and it’s not fiction that you can play with the story. So now, the show no more revolves around me and they are introducing weekly tracks and short stories. Being the lead of the show you no more look like a lead, even my days were not being used properly.''

This was much needed, being the lead of the show, you no more look like a lead, even my days were not being used properly.

She further went on to add, ''I now want to come out of the mytho zone and want to explore myself as an actor. I will be immediately shooting for two songs and a web series will be sharing details very soon while signing another show will happen a little later.''

Meanwhile, there were constant reports that she will be seen in Bigg Boss 14 and that is why she quit the show. However, she says that it may now be clear that she is not doing the reality show after all. She said, ''Yes, I am sure now everyone knows it clearly that I am not doing Bigg Boss 14. Frankly, after a point, this question became quite annoying. I was bored of answering this and got really irritated to see my name everywhere. So yes I am not doing Bigg Boss.''

Are you excited to hear about the upcoming projects of the actress? Drop your comments below.

Bigg Boss 14: Prince Narula to enter the show with Sidharth Shukla and ...

Bigg Boss 14: Here's why Gia Manek will NOT enter the show