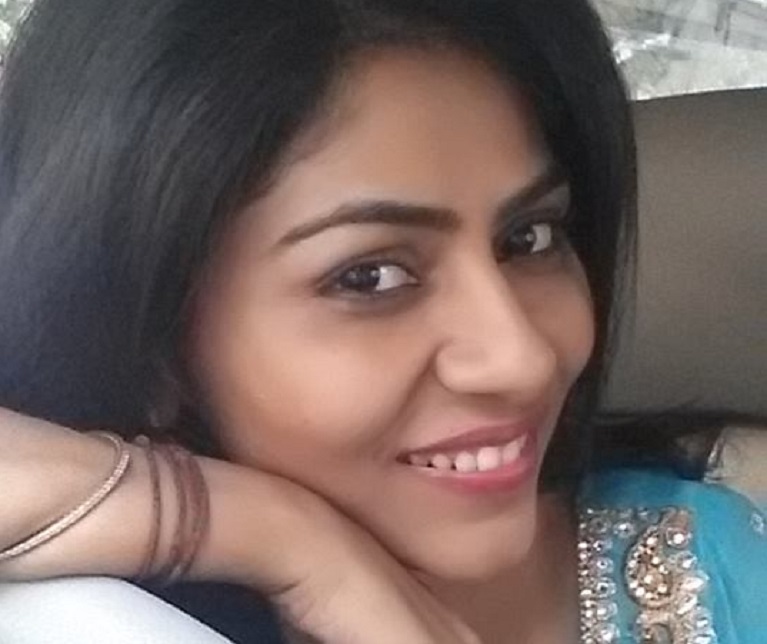 Actress Akanksha Gilani, who was last seen on Zee TV's popular show Sapne Suhane Ladakpan Ke, will soon be seen in an episodic of Colors' Code Red. We had earlier reported about actress Neetha Shetty playing the lead character named Priyanka on Code Red and now we have heard that Akanksha Gilani too will be seen playing a pivotal role in the episodic.

Our source informs us, "Akanksha will be seen essaying the character of Vidya on the show who will be the sister in law to Priyanka. Her character will be positive on the show but Priyanka blames her and the entire family for torturing her."

When we contacted Akanksha, she confirmed the news saying, "Its been a nice experience shooting for the show and working with this team. It was my first episodic for Code Red and I had always wanted to be a part of this show."