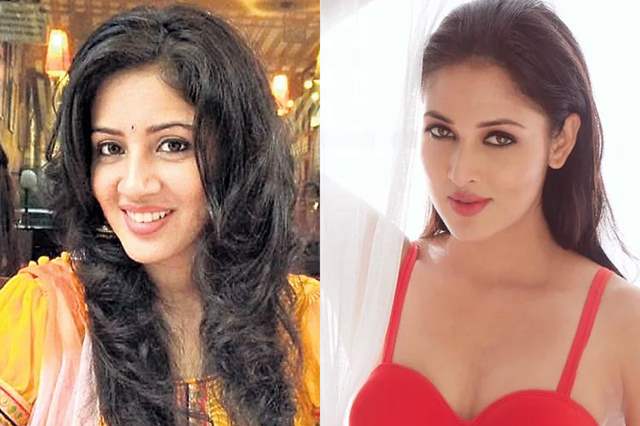 After Aladdin Naam Toh Suna Hoga and Ishq Subhan Allah, here's another show that will be witnessing a replacement is Kahat Hanuman Jai Shri Ram. The show will witness Akangsha Rawat, who plays Parvati getting replaced by Vidisha Srivastava.

In an interview with Bombay Times, Rawat said, “The producers wanted to begin the shoot immediately, but my dad was worried about me resuming work and risking my health during the COVID-19 crisis. He insisted on leaving our home in Uttarakhand and staying with me in Mumbai, just to ensure that I am safe. However, I couldn’t have put his life at risk, as he is very old. We have only each other and so, I decided to take a two-month break from work till the situation returns to normalcy. I am glad that the production house understood my predicament.”

Srivastava, who has been a part of shows like Yeh Hai Mohabbatein and Meri Gudiya, on her part said,  “It is challenging to enter a show as someone’s replacement, but in this case, since ‘Kahat Hanuman’ isn’t that old, I hope that it won’t take me long to establish myself. Besides, the show won’t revolve around child Hanuman (Ekagra Dwivedi), as he is below 10 years and is not allowed to shoot. The new storyline will feature Shiva (Ram Yashwardhan) and Parvati as the central characters.”

Siddharth Nigam pens down note for Avneet Kaur as she quits Aladdin ...

Siddharth Nigam on TikTok Ban: I am sure the government authorities ...

Even after seven decades of independence, are we really ...
-56 seconds ago