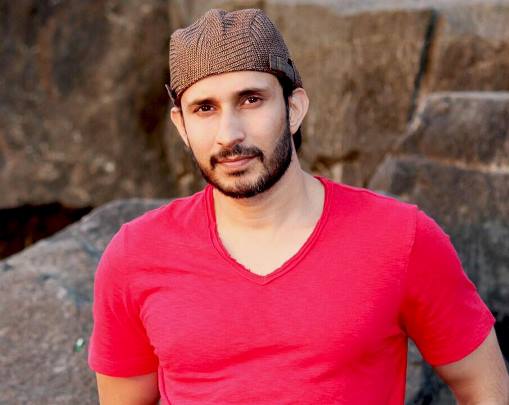 Ajay Sharma who was last seen in daily mythological soap, Jai Jag Janani Maa Durga on Colors has resorted to doing episodic shows since then. But now, we hear that the actor is in plans to return back with Zee TV's Doli Armaanon Ki and that too with a bang!
Ajay will be seen as Diya's (Neha Sargam) brother, Devesh on the show. Though his character will be seen in positive light, he will feel jealous of his sister. Additionally, a jobless Devesh will be of the opinion that one cannot get a job without bribing people.
Ajay's sarcastic remarks on the show will keep the entertainment quotient upbeat.
A source informed us, "The creatives are working on a twist where the family will face some big problem and Devesh will emerge as the dark horse to add more spunk to his character and the show."
When we contacted Ajay for confirmation, he said, "Yes, I am very much a part of the show. I cannot give out my character details but I would like to mention that I am returning with a daily soap after a span of two years! I always thought of making a comeback with a good producer and creative head and I am blessed to work with Pearl (Grey)."
We also asked Ajay of what he thinks about the response the show will generate after the leap, he stated, "That is situational but I am sure the producer and creative will come up with something great to keep the entertainment quotient live. Doli Armaanon Ki has garnered a lot of appreciation and I hope it will do in the future too."
Stay tuned to watch his entry telecast on July 7!
Shachi Tapiawala Rathod

5 years ago Kunal Karan Kapoor Ur Outstanding as Shaurya in DAK..U just rock.Love u

5 years ago Kunal Karan Kapoor you are fantastic!!!!

5 years ago Did not see him much after they sent Diya out of the house,,,Do not miss it as well as Kunal Karan Kapoor 's scene are so captivating

5 years ago Kunal Karan Kapoor you are great in Doli Armaanon Ki !! love it!!

5 years ago A lot of new casts have been included in DAK. The main attraction is Kunal Karan Kapoor, the man with so much expressions and talent to deliver...awesome show

5 years ago Kunal Karan Kapoor you are awesome in Doli Armaanon Ki ! every time you impresses us !!!