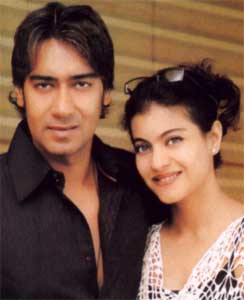 Crisis is over atleast that's what we would like to believe till the next one props up. Which could be tomorrow, day after, today or even right now. A salute and hats off to our armed forces who have showed such courage and made us believe in heroes all over again. As one rescued British national hostage mentioned on TV "they have done such a good job that no other country could have done better".


We keep giving terrorism a religion, but the fact is that "TERRORISM HAS NO GOD BESIDES TERROR". And this religion has the most fanatic followers. How does one fight such fanaticism, it sounds impossible.


If there is any religion that should be wiped off this earth, it is terrorism. Instead each religion is trying to wipe the other out. So how we fight this new religion?


Do we blame political parties or do we do start something on our own. There has to be some way which we need to figure out and not forget about it after the crisis is over. Let all our loved ones not have died in vain. India, we are very proud of you….