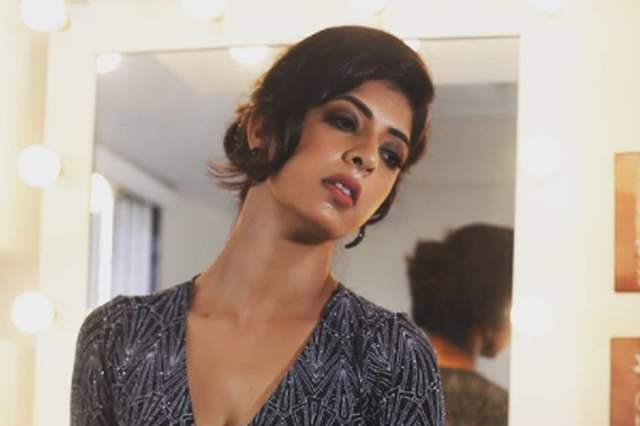 With a lot of excitement going on around the sequel to Saas Bina Sasural, there has been one question constantly. While we know that the show, even though a sequel has almost an entirely new concept and hence new actor in the form of Anjali Tatrari, the fans of the original show have been waiting to know what leading lady of first season, Aishwarya Sakhuja had to say.

Sakhuja played the lead alongside Ravi Dubey when the show went on-air a decade ago and ran for two years. In a recent interview with Times of India, she opened up on not being a part of the sequel and owing a lot the first season.

She said, “I owe a lot in my life to the character Toasty and the makers were planning a second season soon after the first season got over. The entire cast was waiting for the second season to start but that never happened. Now after almost eight years, the second season will be back with a fresh new cast. I am happy that such a progressive show is coming back on the television screen.”

She concluded, "I have realized over the years that after playing positive leads in many TV shows, it is important to branch out and do something different. I am enjoying playing a negative role in 'YHC' and not disappointed about 'Saas Bina Sasural 2'. I have been there, done that, now someone else has to take over.”