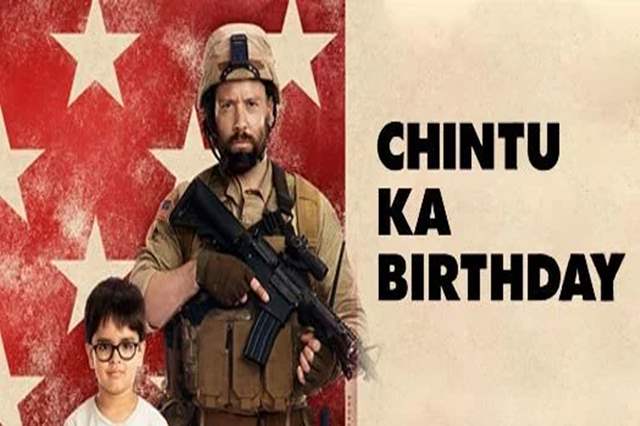 All India Backchod (AIB) was primarily a YouTube channel that created sketches and infotainment shows as it went on to amass a huge fan following. However, the channel witnessed a major roadblock in its path when two of its founders, Tanmay Bhat and Gursimran Khamba were the subject of allegations of sexual harassment. Owing to that, the channel stopped posting videos and was indefinitely shut.

However, the channel has been running a workshop program for budding writers that has even had some real success stories in different streams. And now, the channel's first film, Chintu Ka Birthday has done wonders. Under the production company called First Draft Entertainment, their first film, Chintu Ka Birthday has won multiple awards at the recently held Caleidoscope 2019 Indian Film Festival in Boston.

It won the Best Film Award, Award for Technical Excellence, and Best Actor in a Negative Role Award. The film is directed by First Draft passouts, Satyanshu and Devanshu Singh and stars Vinay Pathak in one of the important roles.

We wish the team loads of congratulations. 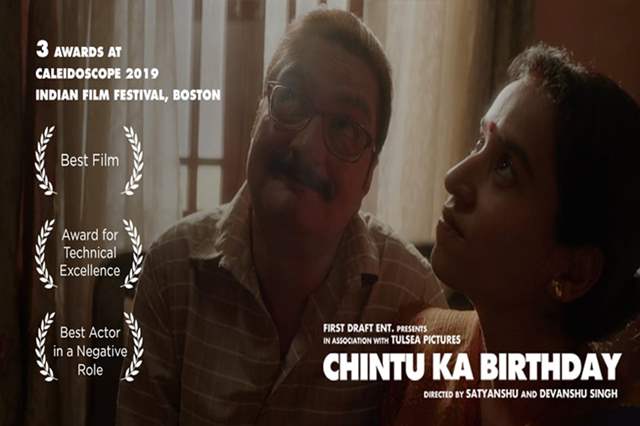