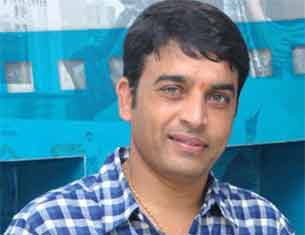 Ace producer Dil Raju's Telugu film "Kerintha", which has been in the pipeline for nearly three years, is set to go on floors here June 23. Raju says he doesn't mind the delay because he's confident about the film.

"The idea of 'Kerintha' was conceived in 2010, but the project didn't take off due to several reasons. I had never shelved the film as it is being rumoured. We're glad to revive the project and I don't mind the delay because I know the movie will be well received by audiences," Raju told IANS.

"We start shooting from June 23 and plan to wrap it up by September. Most actors in the film have been cast from a talent show we had recently conducted. The idea of this initiative is to bring forth potential talent," he said.