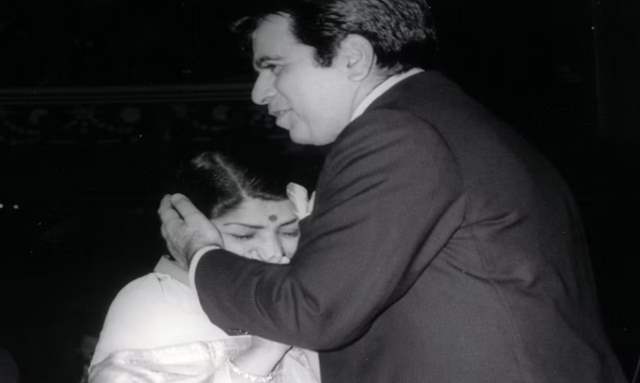 Lata, the legendary singer did find a mention on the website along with late singer-composer Bappi Lahiri, but they were missing during the ceremony itself.

Academy of Motion Picture Arts and Sciences, responsible for the Oscars, failed to mention Dilip Kumar as well in the In Memoriam section. Both veterans have made significant contribution to Indian cinema through their work in film and music. This did, in fact, leave fans rather angry.

Earlier, the Academy did feature Irrfan Khan, Bhanu Athaiya, Sushant Singh Rajput and Rishi Kapoor in its In Memoriam section and hence, the absence of the two veterans was in fact, noticed by many..

Known as the nightingale of India, Lata Mangeshkar passed away on February 6, 2022 and has a career spanning more than 70 years. Lata was the recipient of Bharat Ratna, Padma Vibhushan, Padma Bhushan and the Dadasaheb Phalke Award.

A user wrote: A little unrelated, but when they were paying tributes to artists who passed away this year and there was no mention of Lata Mangeshkar- India's most loved singer, it all felt so futile and insignificant. These shows have no regard for 'global' music- only American.

Netizens are rather displeased and well, the Grammys 2022 is sure at the receiving end of flak for more than just its In Memoriam section after BTS was snubbed for the second time in a row. 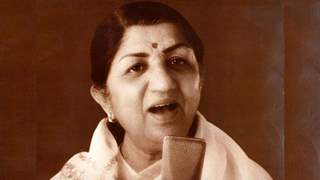 + 7
2 months ago lata mangeshkar does not need the grammys to validate her. 💅🏼