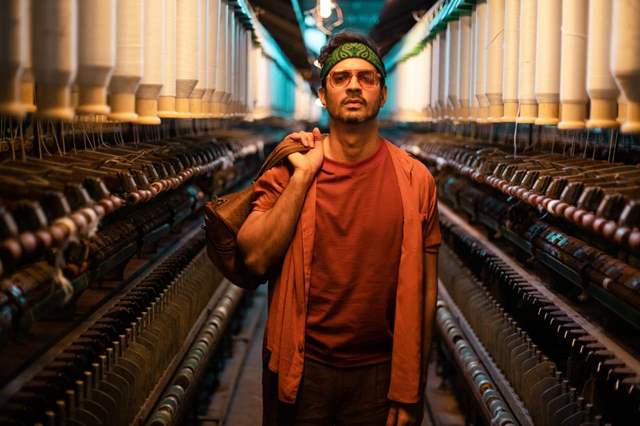 The makers of "Piku", "Padman", "Neerja" and "Tumhari Sulu" have revealed the first look of powerhouse actor Tahir Raj Bhasin who plays Satya in the forthcoming drama-comedy, ‘Looop Lapeta’.

Cast opposite Taapsee (Savi) for the first time, Tahir's first look shows him as a stylish wheeler dealer on a mission.