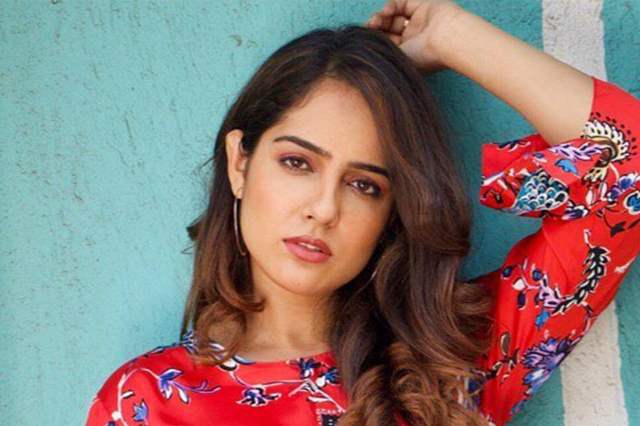 It was one of the most unfortunate instances indeed when actor Malvi Malhotra went on to be the recipient of a terrifying stabbing from a man.

The man stabbed her for allegedly rejecting his marriage proposal. Immediately, Malhotra was rushed to the hospital for a treatment and was dicharged a week later.

After enduring a tough time and fighting through it, Malhotra is now looking forard to her first single after the incident called Tu Mila, which is her single and features Mrunal Jain and herself.

The romantic number has been rendered by Ankit Tiwari and directed by Raaj Ashoo. The video was shot in August in the picturesque locales of Chunar, Varanasi. Talking about it to Bombay Times, she said, “I have such beautiful memories from the shoot of this song. We had an amazing time. The song is set in a village and has an Indian classical music feel to it. I shot for a couple of songs after lockdown. ‘Tu Mila’ is the first song to release and I’m delighted. The excitement is unmatched, especially because of the timing of the release, which is just a month after that fateful incident. I have got a new lease of life. God has blessed me and saved my life. I am now focused on becoming a better version of myself. This tragedy has shaken me beyond words. I can’t undo the incident. However, I want to have a positive approach toward life and I am only thinking about the future and my work. I am praying and meditating a lot to not allow this incident to haunt me anymore.”

We wish the actor all the best for this new innings and hoping she gets better.