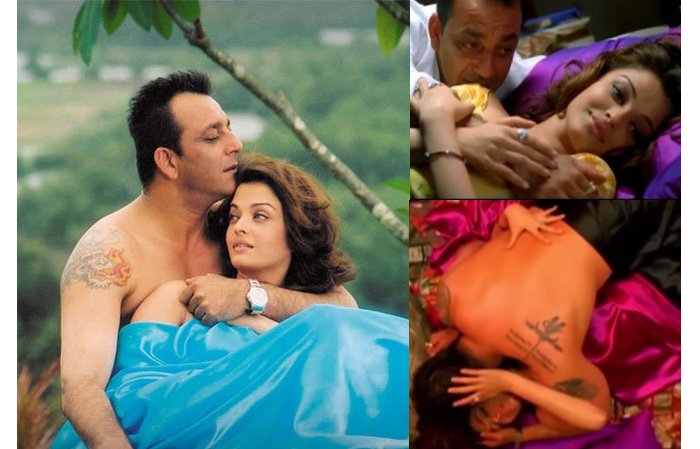 Aishwarya Rai Bachchan's last appearance in Karan Johar's 'Ae Dil Hai Mushkil' was a bit controversial because of her intimate scenes with Ranbir Kapoor. Speculations were buzz that Bachchan family is upset with the same.

Now, reports are surfacing about Ash, which says she will be seen romancing Sanjay Dutt in their next, titled, "Malang"! And just like ADHM, this movie will also include few intimate scenes. However, no official statement about the same has been released.

The film's story is about a woman CBI officer and a man who is searching for love. The genre of the film is romantic-thriller! The last time Sanjay and Aishwarya were seen together, was in Shabd! The film will be helmed by Aarambh Singh who will be debuting in direction with this film.

But, will the 'family issue' again come into the scenario? What do you think about Sanjay and Aishwarya's onscreen chemistry? Leave your comments below.