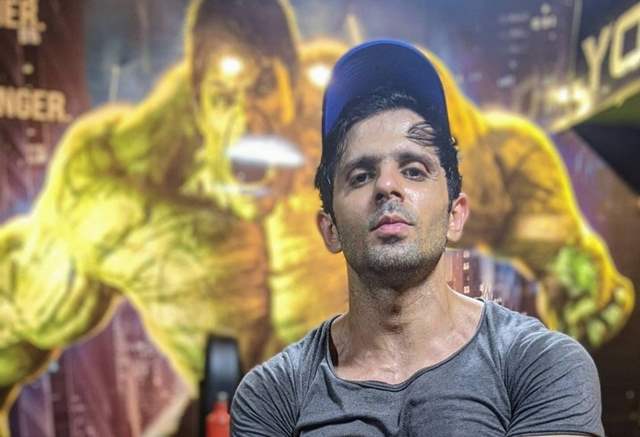 It was quite a shock but one that was a fair reason when it was revealed that actor Kunal Saluja, who is the leading man of Sargam Ke Sade Sati has quit the show.

Owing to him getting married in April and the prior commitment of it, Saluja has quit it but now he is back on the show. That's right. The actor has managed to work his dates with the production house and has been brought back on the show. Saluja said, “Fortunately, we could work things out. I have reduced my leave days and the makers have agreed to accommodate my absence from the shoot during my wedding.”

He added, “I learnt that they were looking for a replacement, but then they contacted me to work around my dates. I am glad that everything has fallen into place. It’s my first show as the male lead and I wouldn’t have ideally wanted to quit it midway. I have resumed the shoot from today.”

We are sure the fans of the show are glad too that he is back on it.

Kunal Saluja visits his hometown to celebrate his first show as lead ...