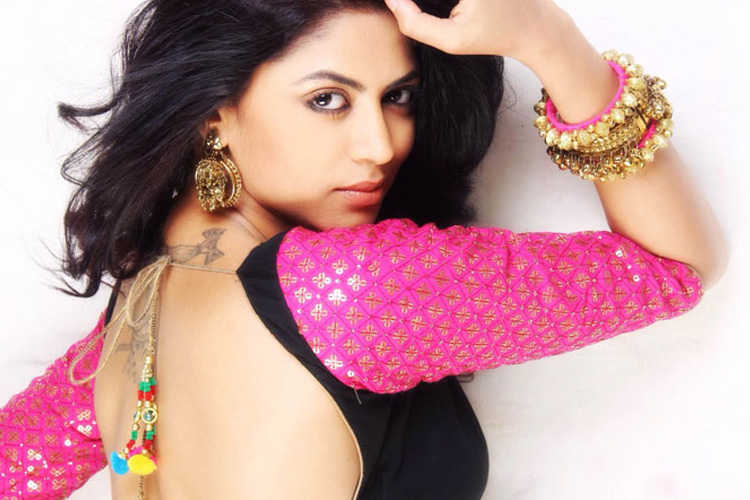 Actress Kavita Kaushik made the character of Chandramukhi Chautala iconic by portraying it for the long runner, F.I.R.
After a long inning with comedy, the actress is now all set to make a return to television with a psycho thriller.
According to sources, the actress has been willing to be a part of a different genre and this upcoming Life OK psycho thriller came along.
The show is said to be a finite series and will probably go on floors by August.
We tried contacting Kavita, however, she remained unreachable.
We wish Kavita all the best for her comeback!
1 Likes

anonee 6 years ago
That was a very kind gesture.

Wishing you and yours a blessed holiday season!

NarutoFan 6 years ago Yes i saw in the local newspaper.
He visited Shillong's Mercy Home as well:)

'Tujhse Hai Raabta' to take a Leap; Checkout their Post Leap ...
28 minutes ago

Karan Johar’s Takht put on Hold; Plans for another film ...
41 minutes ago

Kartik and Naira to Separate AGAIN in Yeh Rishta Kya Khelata ...
49 minutes ago