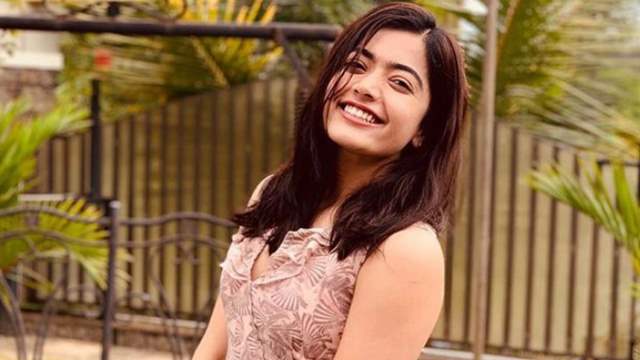 There’s a lot of buzz around Rashmika Mandanna in Bollywood lately. Recently, the actress flew down to the Mumbai, for the prep of her upcoming Bollywood film 'Mission Majnu', opposite Sidharth Malhotra.

While 'Mission Majnu', will be Rashmika's debut film in Bollywood, the word on the street says that, the actress has already signed for another Bollywood film, under a big banner - the details of which are still yet to be revealed.

A source close to the actress reveals, "Rashmika has already signed out for two films in Bollywood, one of which is announced, while the other is under wraps. More than that, even while shooting for the films, she has also been reading many other scripts, for her next."

The actress has won millions of hearts in the South Film industry, with films like 'Sarileru Neekevvaru', 'Dear Comrade' and 'Geetha Govindam'. With the tag of the 'National Crush', Rashmika's debut in Bollywood is considered a much anticipated one.