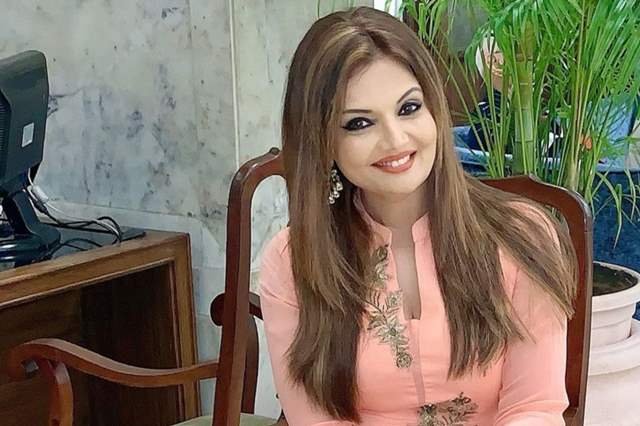 After enthralling the audience in And TV’s Main Bhi Ardhangini, actress Deepshikha Nagpal has bagged yet another project. The actress is set to feature in Dangal TV’s supernatural drama - Phir Laut Aayi Naagin produced by Triangle Film.

Speaking to India Forums, Deepshikha confirmed the news and revealed a few interesting details about the show and her character. “I’m doing this cameo for 10-12 episodes for Phir Laut Aayi Naagin. Same, she is a powerful Naagin, the negative character, Ragini’s mom, she comes and helps her daughter and manipulates the heroine and her boyfriend. She is a very powerful lady and has powers of Naagin, scorpion and all the stuff. She comes in a very simple avatar but wreaks havoc for everyone,” she shared.

“So, today is the first day and I’m back to Naagin track. I have already worked with Triangle Film before in Hatim and I loved the production house that’s why I said yes to the show.” she further added.

Deepshikha has been part of both Bollywood and Television since long. She is known for her work in movies like Koyla, Baadshah, Corporate and Partner. She also participated in Colors’ reality show Bigg Boss 8.

Yeh Hai Chahatein shoot called off for the first time post ...
22 minutes ago

ZEE5 drops the teaser of it's upcoming web series 'Bhanwar'! ...
34 minutes ago