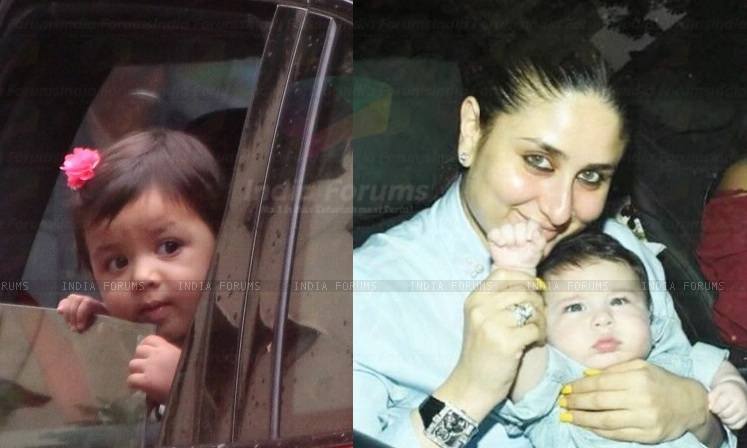 And now we hear, that even Shahid Kapoor's little princess has found her bestie. Guess what? Her BFF is none other than Karan Johar's baby daughter Roohi Johar.

At the launch of Pooja Makhija's book "Eat Delete Junior: Child Nutrition for Zero to Fifteen Years", Karan was present with Shahid's wife Mira and there he revealed that he is confident that his daughter Roohi and Shahid- Mira's daughter Misha will be best friends forever when they grow up.

"Misha and Roohi will be future BFF for sure," Karan, who had Roohi and son Yash via surrogacy, said.

He further added, "I'm going to make a small nursery play room in my office so that I can spend more time with my baby," he added.