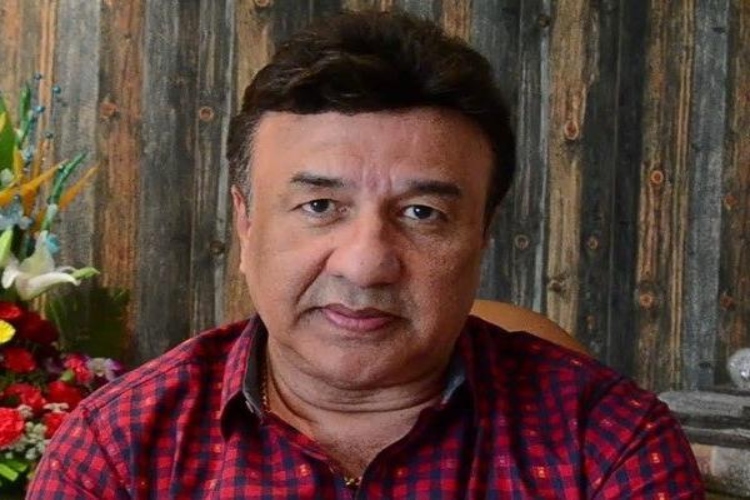 The #MeToo movement is currently the most heated topic of the town and the wave is not sparing anyone, the movement has inspired many women to speak up against sexual misconduct. It has brought down many big names from the industry including Kailash Kher, Vikas Bahl, Zulfi Syed, Alok Nath, Chetan Sharma, Rajat Kapoor and Utsav Chakrobarty. The latest being added to the list is Music director and singer Anu Malik.
Anu Malik has asked to step down as a judge from Sony TV's singing reality show Indian Idol 10 after the #MeToo row. Now, the news coming in is that Anu Malik's song for Sony TV's Mere Sai has been scrapped after all the accusations against him.
Singer Sona Mohatpatra was the first who spoke against Malik, followed by singer Shweta Pandit, she took to Twitter to share her story and accused him of sexual harassment when she was 15 years old.
Have a look at her tweet:
Featured Video

Even, singer Alisha Chinai has backed the movement in a recent interview. she said that every word written and said about Anu Malik is true and she stands by all the women who have finally spoken up.
We are extremely proud of all the women who are speaking up against sexual harassment. What are your thoughts on this? Comment below.