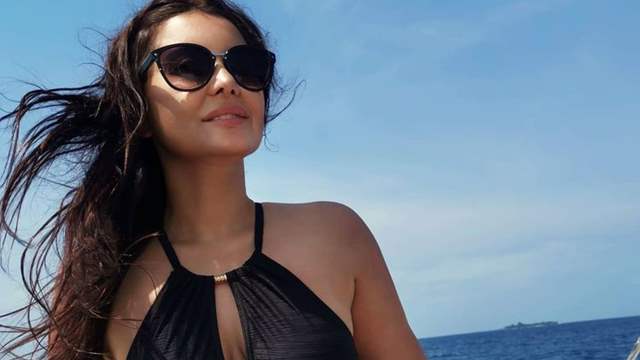 And now, it looks like Minissha has found love yet again. In a recent interview, the actress revealed that currently she is in a ‘happy relationship.’

While speaking to Times of India about her divorce, Minissha said that sometimes, no one is to be blamed for a break-up. She said:

“Often, two people are better off not living together and there’s no one who did wrong or is to be blamed in those circumstances. Some things are too private to talk about as it would be disrespectful to the other individual.”

The Bachna Ae Haseeno actress also added that failed marriages or divorce is not the end of life and she is happily moving forward.

“However, I would like to emphasise that the end of a relationship or marriage is not the end of life. You will have another chance to love, be loved, and will be able to brush the past aside. The only reason I’m now talking about it is to help people stuck in similar situations and to show that things will get better.”

Without divulging more details, Minissha revealed that she has found love again:

“Currently, I’m in a happy relationship with a lovely person.”

Speaking of her professional front, Minissha Lamba made her Bollywood debut in 2005 with Shoojit Sircar's Yahaan. She has worked in many films and a few shows including Bachna Ae Haseeno, Corporate, Zilla Ghaziabad and Honeymoon Travels Pvt. Ltd. Recently , she was seen in Sanjay Dutt-starrer Bhoomi.