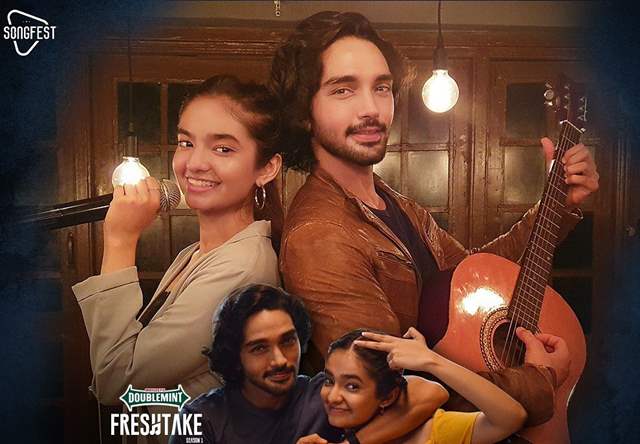 Anushka Sen, who is best known for her roles in Balveer and Jhansi Ki Rani, has been keeping rather busy with all the work she has in store. She is in fact, also one of the most successful social media influencers on the block.  Apart from her amazing social media presence, and acting, Anushka has also been a part of multiple hit music videos over the years.

The actress has shared the poster of the same on her social media captioning it, "Super excited for “AAINA” with its fresh take in Bengali - “SURER BAGAN” with @rajputharshjayesh releasing on 26th August with an interesting story of siblings on Doublemint Freshtake Season 1 only on @songfestindia."

Check out the poster right here:

The song will be releasing on August 26, 2020, and we bet the fans can't seem to control their excitement anymore. What do you have to say about it? Drop some love in the comments below.