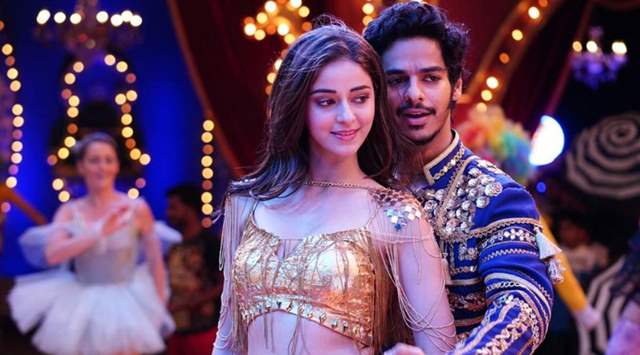 It's 2020, the world is still struggling to build a place with no racism and judgements based on colour but at the same time, Bollywood drops yet another song that is deemed sexist and racist.

Ananya Panday and Ishaan Khatter starrer 'Beyonce Sharma Jayegi' track from their film Khaali Peeli released on Monday and received flak for the 'racist' lyrics. While the nepotism debate was enough for the netizens to slam the movie, this cringe track just added fuel to the fire.

The track soon became a meme material on Twitter and netizens left no stone unturned in slamming the song. However, if recent reports are to be believed, the makers are planning to rewrite the song to avoid legal trouble from the international popstar Beyonce Knowles.

As per Mid Day, Khaali Peeli makers can face a copyright infringement notice from Queen B herself as the makers did not take her permission before using her name in the song. This is so because Beyonce has trademarked her name also won a long legal battle to copyright her daughter Blue Ivy's name.

To avoid legal trouble, the makers have reportedly decided to rework on the lyrics. The report quoted a source close to the production house as saying, “In a pre-emptive move, the makers are now planning to rewrite the song to avoid legal repercussions. A final call will be taken this week. With the dance number being called out for racism, it will be an unwise move to take on an international star like Beyoncé, especially at a time when the Black Lives Matter movement has set the stage for equality.”

Speaking of Khaali Peeli, the movie is directed by Maqbool Khan and stars Ananya Panday and Ishaan Khatter in lead roles.

Meanwhile, the music in the film is composed by Vishal-Shekhar, while the lyrics are written by Raj Shekhar and Kumaar. Have you watched the song yet? Share your review with us in the comments below...