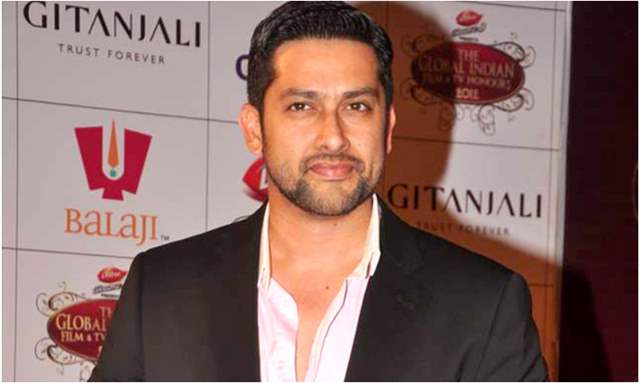 Aftab Shivdasani was tested positive for Coronavirus on September 11, 2020, and the actor has finally recovered from the deadly virus. The actor contracted Covid-19 just after completing his professional commitments and he was all set to fly back to London to be with his wife and newborn daughter.

Thanking his fans for all the support and wishes, Aftab took to his Instagram handle and shared the good news. The actor released an official statement about the same which read, “I couldn’t believe it. It took five minutes to register that I had really tested positive and my plans, which were perfectly on schedule, would now have to wait. Gradually, it settled in and the doctors told me that the infection was mild. I was advised home isolation and routine monitoring by the doctors, which was a relief. The last thing anyone wants to do is go to a hospital right now. With adequate medical supervision, I have now tested negative.”

The actor reportedly received his medical reports last evening which stated that he has recovered from the infection.