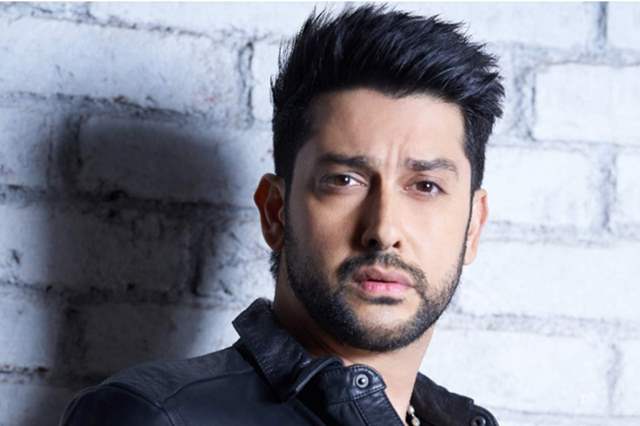 Actor Aftab Shivdasani has certainly had a topsy-turvy career of sorts over the years where some of his films have been loved comedies while others have barely managed to leave a mark on the box office. However, just like for many, the web world has been a rejuvenation of sorts for Shivdasani and now he is even all set to be seen in Poison 2. Even though this is Shivdasani's debut on the web it is the perfect opportunity for him and he opened up on the same in an interview with IWMbuzz.

When asked about his image of a comedy actor, he said, “Well, I wanted to cautiously stay away from my image of being a comedy actor and that’s why I wanted something really different and unique to make my digital debut. I hope Poison 2 is liked by audience.”

Just like any actor, he also went through the toughest phase of dealing with failures, and opening up on the same he said, “Well, it was a really tough time. One thing is to have bad movies and move on with the next. But what do you do when you don’t have something to move to? You start getting depressed and have anxiety issues and have self-doubts. A lot of people changed their behaviour towards me when my movies failed. That’s the reality of our industry. But I have learnt something or the other from every project and I hope the experiences I have gathered there, it has made me take better decisions in life.”