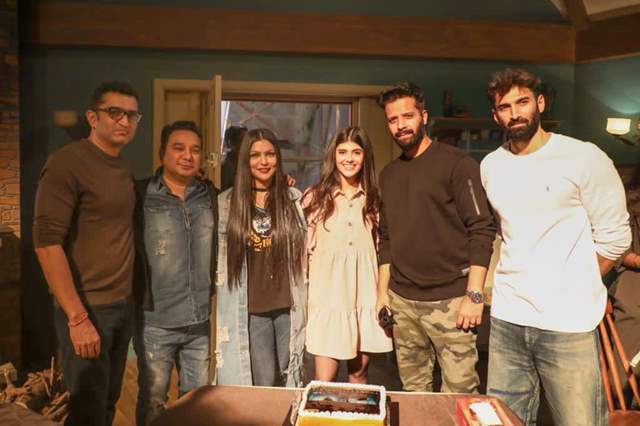 Ever since the announcement of action thriller 'OM - The Battle Within', the film has garnered much attention for its fresh pairing of Aditya Roy Kapur and Sanjana Sanghi.

The film produced by Zee Studios, Ahmed Khan and Shaira Khan and directed by Kapil Verma has begun it's shooting today. The mahurat clap was given by producer Shaira Khan. 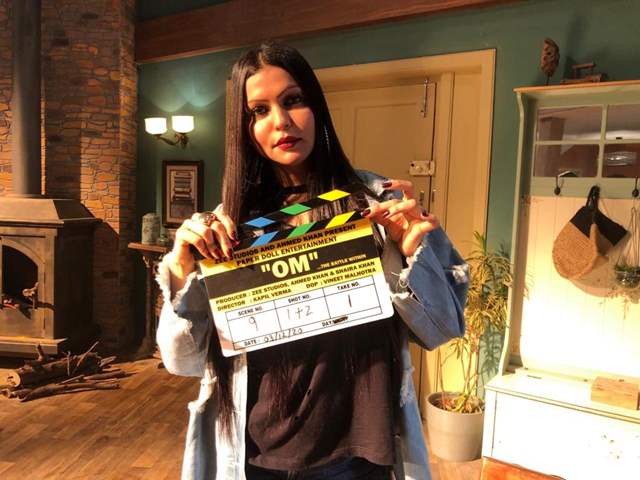 To mark the beginning of their film, the cast and producers were seen cutting the cake.Present at the special day are Aditya Roy Kapur, Sanjana Sanghi, producers Ahmed Khan and Shaira Khan, Shariq Patel and director Kapil Verma.

As the movie goes on floors today, it will be shot in three different locations in India and one international location.'OM - The Battle Within' is all set to release in the second half of 2021.