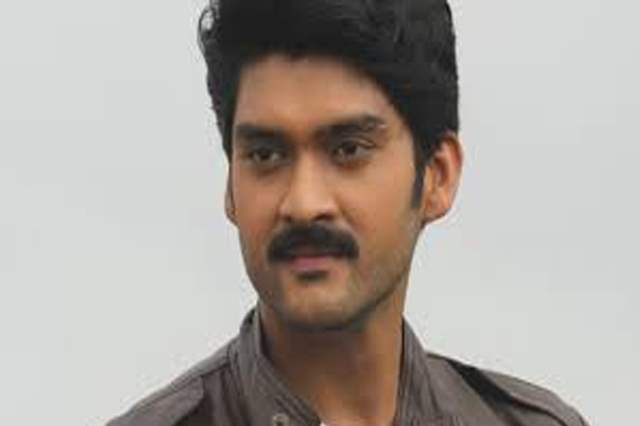 For the past few weeks, if there is one show that has pretty much been the talk of the town - that is Gusktakhiyaan. Colors has over a couple of shows performing rather well except for the mega show, Bigg Boss 14 and aprt from that, ity also has another one coming in the form of Maulkki in the next few days. Gustakhuyaan has been reported about by us on multiple intervals and as we know, the show will be on the lines of a Marathi TV series. The likes of Pankaj Khemkar and Vibhavari Deshpande have already been confirmed to play important parts in the show and the show is also slated to go on-air soon.

Now, reports suggest that actor Aditya Redij, who is best known for his roles in multiple shows and was the leading man in Na Aana Is Des Laado has been roped in to play the lead role in this show indeed.

Gustakhiyaan will be a remake of the Marathi show Jeev Jhala Yeda Pisa, which means Dil Hua Pagal. The new show is tentatively named Ishaqzaade.