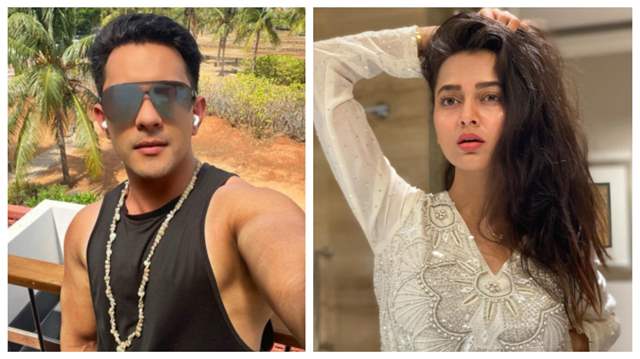 It seems that the clash of comedy shows is a trend that might never stop. In the recent past, we have seen multiple channels clashing with the already-popular The Kapil Sharma Show, and more often than not, the latter has come top of it. But that doesn't seem to be fazing yet another comedy show that is set to come on-air soon.

We are talking about a show titled The Comedy Factory, about which we reported that the show will be airing on Zee TV soon. The show is said to have an interesting format of celebrity participants and stand-up comedians coming together, which is a bit similar to Sony TV longrunner, Comedy Circus. But yet another update has come in that big TV names have already begun shooting for their promos and some of them have already shot for it.

Report suggests Ali Asgar, Tejasswi Prakash, Aditya Narayan, Sidharth Sagar and Divyansh Dwivedi shot for their promos on Sunday, while Sanket Bhosale, Sugandha Mishra, Gaurav Dubey, Balraj Syal and Punit Pathak shot for their promos on Monday. These promos will go live around mid-July. The shoot is also expected to begin in July, and they should start airing the show by the end of July or early August,” informs a source close to the development. The Comedy Factory will feature some fun tasks and competitions for which the artists will be divided in two teams.

And if you are wondering where is the 'clash' here? Well, with The Comedy Factory rolling soon, we also know that heavyweight The Kapil Sharma Season 2 is also returning after its seasonal break and should be around the same time. 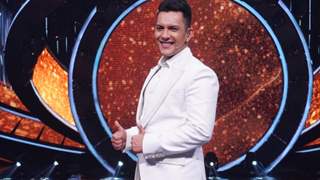 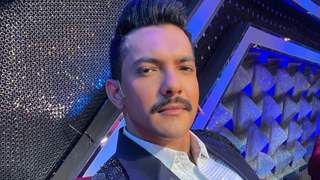