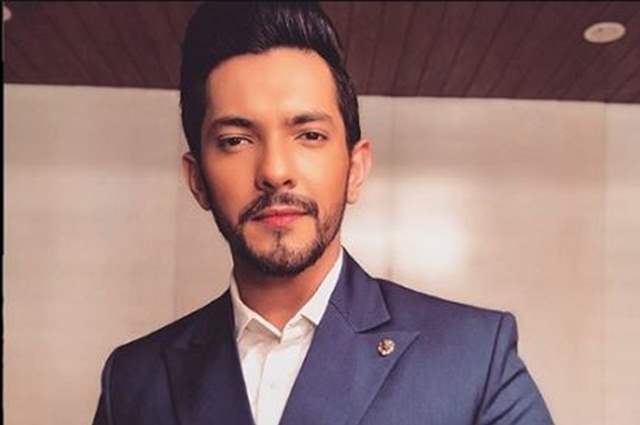 It has almost become inevitable lately for Indian Idol 12 to be a part of the news brigade either due to a controversy or due to responses from the people associated with the show in one form or another. For the uninitiated, it all began with singer Amit Kumar claiming in an interview that he did not like the Kishore Kumar special he was invited for and made other claims too about the show’s team. This was obviously not taken well by the show’s team but it was host Aditya Narayan that chose to respond to the same in his own way.

While his interview was reasonably normal, it was his dig in another recent episode of the show at Amit Kumar that invited instant flak and trolling at the anchor-singer. In an interview with SpotboyE, Narayan was asked about being trolled to which he said, “To all those who are trolling and lashing out at me I say, Shashtaang Pranaam to all and God bless you. I feel like that cheetah who wouldn’t move to prove he’s the fastest in a dog race. Sometimes trying to prove your point is an insult to your own intelligence and experience. This is how I feel while defending arguably  the  best  collection of contestants on  a reality show. Indian Idol is the no.1 reality show for 26 weeks running. Do I need to defend it?”

He also added, “Accha hai. They are getting to know the harsh reality of the world outside the reality show. As their fans grow, so will the critics. It is inevitable.”

We wonder if the fans agree to Narayan’s comments. 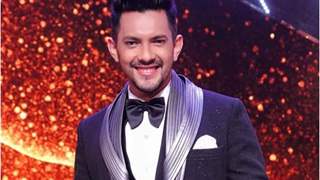 Aditya Narayan on 'Indian Idol 12' decision of not having eliminations ... 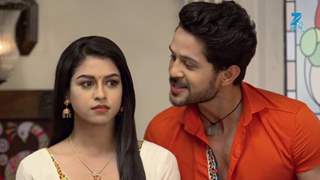 Jyoti Sharma responds when asked about if she remembers Pranav Misshra 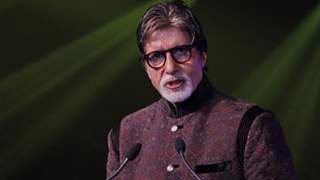 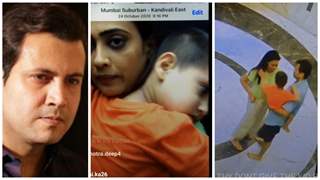 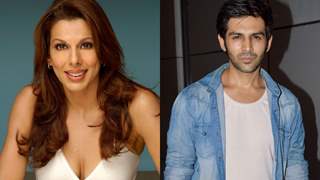 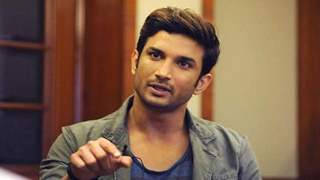