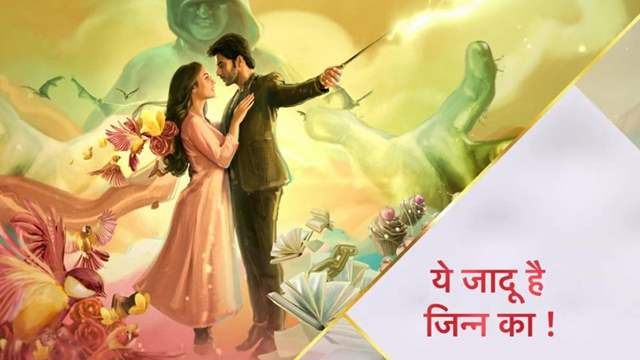 Star Plus show Yehh Jaadu Hai Jinn Ka recently was in news for going off-air. The show, which started off as a finite series did really well and due to good ratings, the show got an extension. However, post lockdown, there were reports that the show might go off-air due to low ratings, and also the future of the show depends on the TRP.

And now, there is a piece of good news for the fans of the show. According to a leading portal, the show has picked up the ratings and the channel is planning to extend the show. The show has reportedly had got an extension till December.

The show has an effervescent new pairing of Vikram Singh Chauhan and Aditi Sharma, and the two of them are already exhibiting great chemistry in a quick time.

What do you have to say about this? Drop your comments in the section below!

Neonholic 1 months ago Other channels should learn from Starplus how to do injustice with their own shows ! 😏

magicalM 1 months ago Its only fantasy show running on SP, so its good that channel has given this show extension.

Neonholic 1 months ago When KHKT fans asked for extension at that time Starplus abruptly shut the show. Why KHKT had to bore so much of INJUSTICE !!!!!!!!!!!!!!!