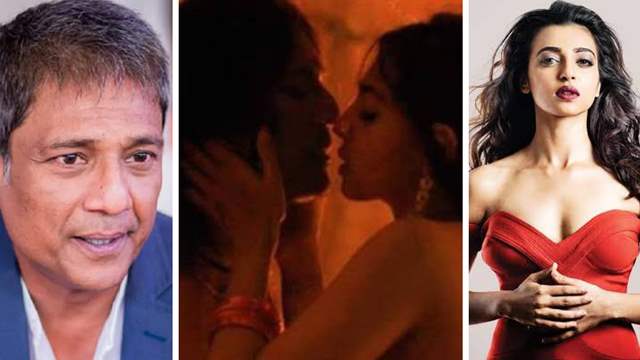 Actors Adil Hussain and Radhika Apte put on their bold shoes on as they went nude for a lovemaking scene in Leena Yadav’s ‘Parched’ . The film received critical appreciation and was premiered at the Toronto Film Festival in 2015 after which it was released in India in 2016.

In a recent interview, Adil opened up about filming the nude scene and even praised his co star Radhika Apte. He told ETimes:

“Radhika has committed to art and people should understand. For people like her and I, what matters is art and not what people will say.”

Adil also opened up about stripping to nothing in the scene and how he does not have any problem with nude scenes. He said:

Furthermore, Adil also revealed what Radhika Apte and he spoke about before filming their nude scene in 'Parched' and how their party reacted to it. He shared that before the cameras started filming, he asked Radhika, “What about your boyfriend?” to which Radhika replied that she was married. She then asked him, “What about your wife?” Adil told her she has “no problems”.

In an earlier interview, Radhika had opened up about going nude for ‘Parched’ and how the film came at a time when she needed it. She had told Grazia Magazine:

“It wasn't easy because I was contending with my own body image issues at the time. So, having to be nude on screen was a little intimidating. Now I can bare it all anywhere. I'm proud of my body shape and size. Of course, that film went to so many places and that led to more work and appreciation.”

On the work front, Apte was last seen in Disney+ Hotstar’s OK Computer. 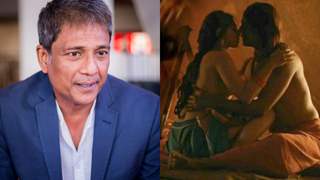 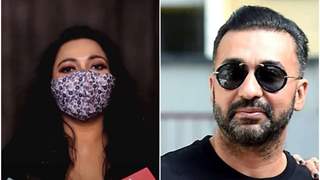