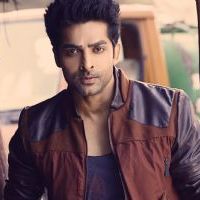 Adhvik Mahajan who shares a very cordial bond with everyone on the sets of the show Bani - Ishq Da Kalma, reveals the secret of his co-stars and also speaks about their traits off-screen and on-screen.

While Adhvik is very much familiar with his on-screen female leads Rajji and Bani as he has shot maximum scenes with both of them but he is also in touch with his other co-stars.

Here is Adhvik sharing the secrets of his co-stars. 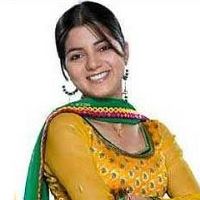 Neha Bagga (Rajji) who plays Adhvik's wife in the show is totally opposite to her on-screen character as Adhvik says, "Neha is not at all serious or aggressive like jhasi ki raani as shown in the serial instead she is completely opposite to Rajji her on-screen character. She is happy go lucky girl who is very bubbly and keeps laughing; she is just like a kid. These things cannot be reflected on screen."

While Sohum (Adhvik Mahajan) sacrificed his love for Bani's (Shefali Sharma) well-being and for her betterment, Adhvik says that Shefali is very straight forward girl and is very confident unlike Bani,  "Shefali is a very strong girl she is not at all like Bani. She is like Maya who is confident and strong. Shefali is a straight forward person. She never supports the wrong person or any wrong thing. She will not allow anyone to take her for granted in real life however; in the show she is playing the role Bani which is completely opposite to her off-screen. But now I can say that Shefali is playing a role of herself."

While it's always said that two female actors can never be friends in the show, it's the same for the male actors as well. But in the case of Sohum and Parmeet, the scenario is different as the duo bond well on the sets and in fact had taken some yoga sessions from the tutor. Their friendly bond is very much evident from their off-screen pranks and masti. Adding to which Adhvik says, " I would like to say about Parmeet (Gaurav Chaudhary) is that he is a very nice and a humble person. He is not at all a negative person as shown in the show. In fact he respects women a lot. He is very decent and a well-spoken guy." 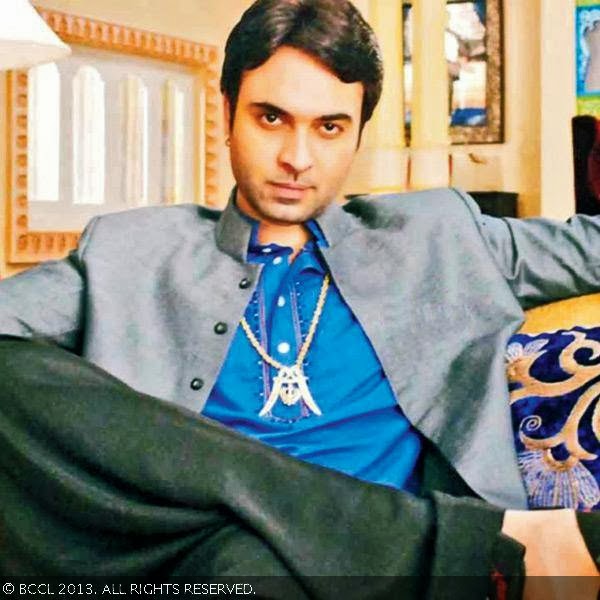 Well, that's not all; Adhvik praises the elder brother of Parmeet played by Paras Singh Minhas and says that he is the most fun loving person on the sets, "Paras is the most cheerful person I have ever met. Jitna who huge hai utna hi dil se baccha hai and also he is a very sweet person. In fact he is the sweetest person amongst us all." 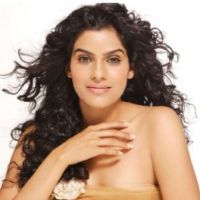 Apart from her acting talent actress Shashwita Sharma who essays Gaganpreet Randeep Singh Bullar is an acclaimed dancer as well. She is skilled at Kathkali dance form, "Shashwitaji is a very talented dancer. She is superb in various forms of dance like Kathakali and others. Not many people know that she had also participated in India's Got Talent but I don't remember exactly in which season she had participated," says Adhvik. 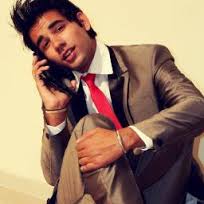 Another multi -talented actor is Rishi Dev who essays the character of Googie who is Sohum's friend in the show. He is very good at dancing, singing and acting as well. Adhvik further adds, "Rishi is another talented person who is well versed in all activities may it be dancing, singing and acting he is best in all. He is also doing a comedy show Laughter with Rishi which is aired on the Television in BEST Buses. And also as person he is very nice and loving." 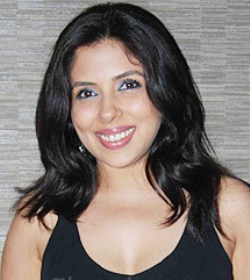 Raymon Singh who plays the character of Remone Balbir Singh Bhullar is very skilled at her culinary talent as she cooks tasty and delicious food. Adhvik just relishes on the food cooked by Raymon Singh and says, "Reymona is not at all nakhreli and nautanki as seen in the show instead she is very sweet who cooks and brings tasty food especially parathas for us. Unke khilaf toh mai kuch nai bolunga (laughs). Her menu is always superb. She always brings new dishes for me or sometimes for Neha and Shefali too. She is really a sweetheart." 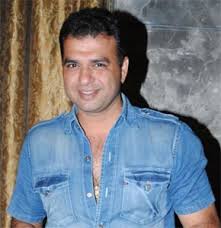 Adhvik respects Nimai Bali's experience of portraying the character of Balbir Singh Bhullar who is Parmeet's eldest uncle in the show. He says that his experience helps him to grasp many things from Nimaiji and thus learns a lot while watching him acting, "Nimai Ji is a very experienced person. One thing about him which most of the people don't know that veteran Bollywood actor Sunil Dutt is his Mamaji (Mother's Brother)."

Well, Adhvik it's very interesting to know about each and every one's secrets!

BullsEye777 6 years ago Shashwita is so talented!! Never knew that she had come on igt

BullsEye777 6 years ago Such a lovely article on Bani - Ishq Da Kalma.. And Adhvik has such good words for everyone. Looks like Raymon is very popular on the sets

aiswaryasudevan 6 years ago i like sohum & rajji's chemistry a lot.

leavesandwaves 6 years ago We go on bashing actors or admiring them without a second thought based on what they do on screen.
All of us need a reality check.

nami9j 6 years ago nice article...
u r a very talented actor adhvik... waiting to see more of ur and rajji scenes in the show... soji rocks... love u adhvik mahajan and neha bagga...