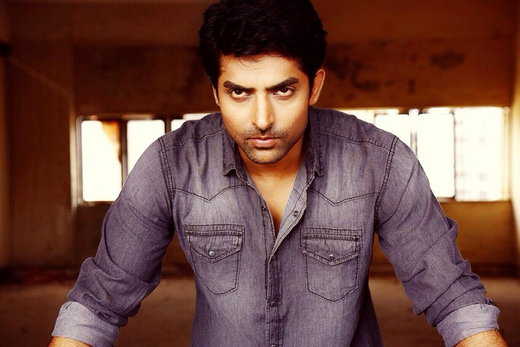 Adhvik Mahajan, who made his comeback with Star Plus show Meri Durga will soon exit the show as the storyline will witness the end of his character post the leap.

Now, this exit has opened up new horizons for Adhvik.

We hear that Adhvik has been approached to play the parallel lead in Yash Patnaik's next show on Colors!

There is already a buzz in the media about Arjun Bijlani and Alisha Panwar being roped in to play the lead characters in the show. Apart from them, actor, Arjun Aneja will be playing a brother to the lead face, Arjun Bijlani.

With this show, Arjun (Aneja) will make a hattrick of his association with Beyond Dreams, as he has been a part of Sadda Haq and Kuch Rang Pyaar Ke Aise Bhi earlier.

We contacted Adhvik for confirmation but he was unavailable for comment.

Excited about the show? Leave your comments below.

aastha.aastha 3 years ago All the best Arjun Bijlani ! ! !

amisha.8 3 years ago Want to see Arjun back on screen in a good role

drfizaahmed 3 years ago Need Arjun's word on this news to belive it .. lets see ... All the best Arjun for the future

well-wisher 3 years ago There are a couple of articles mentioning Arjun Bijlani being part of the show...want an official information
One article mentioned that it's a finite series

_Capsicum_ 3 years ago Waiting for official confirmation... All the best Arjun Bijlani, u deserve the best!

--Sanchu-- 3 years ago will be looking out for Arjun Bijlani. best wishes to you Jun

yariqa 3 years ago Is it confirmed arjun bijlani in the show?