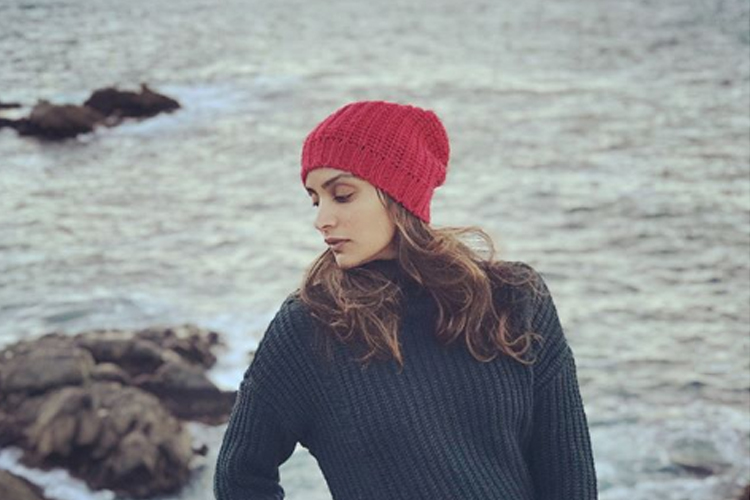 Actress Purbi has actually been on the tube for a really long time, where she is best known for her comic sketches on shows like Comedy Circus and Comedy Classes among others.
However, she has been missing the action for a while now, where she was still active on the work from post her marriage to Valentino Fehlmann back in 2014.
The reason for her not being on the tube is that the actress was pregnant and that she gave birth a wonderful baby boy. Yes! That's right. According to reports, Purbi and husband Valentino became parents to a baby boy back on 9th December. They have named the boy Cayden, which inthe Latin language translated to a 'warrior.'
As known, post her marriage, Purbi has been living in Los Angeles and she mentioned that during her pregnancy, she was extremely fortunate to have the constant support of her mother and sister, actresses Sarita Joshi and Ketki Dave. The actress and the baby both are in good health.
We wish the couple loads of congratulations!
Featured Video