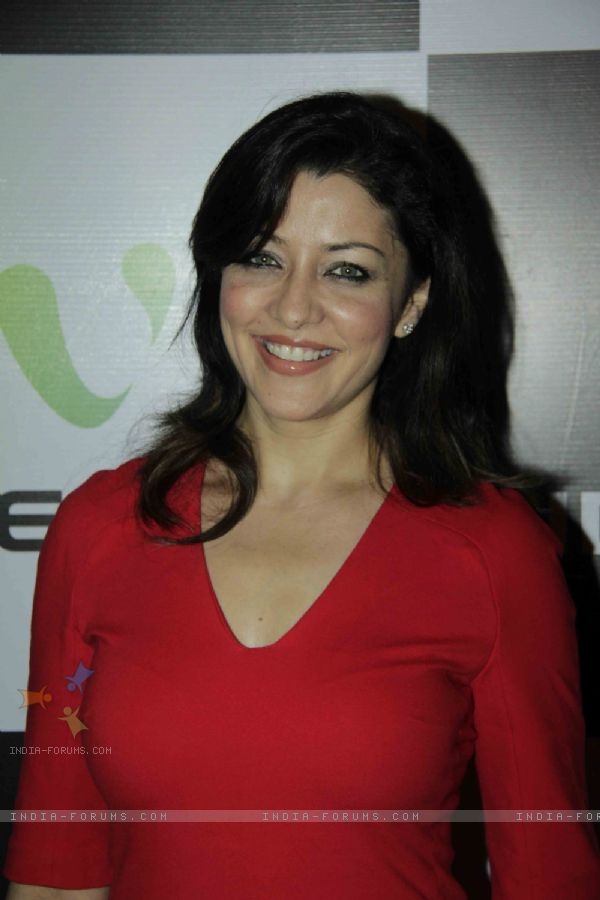 According to a report, Aditi will be playing a strong and bold character of Dsouza having a persuasive nature in the show. The story would revolve around the preparation for Ganpati festival. The residents of the Sunshine colony would be looking for a beautiful Ganpati Idol but their choice of idol would clash with Dsouza.

Due to which, Dsouza would ask them to change the idol to avoid the issues of having identical Ganesh idols. As such, because of Dsouza's strong and bully nature the society people would change their decision and search on for some another idol. On the contrary, Ghotala family would refuse to bend and ask everyone to stand for their choice.

This would annoy Dsouza and she would cut the water supply connection of the society's residents to take a revenge of it.

Well, keep watching as much fun and drama is awaited in the show.

7 years ago her name is vidhya mandodre.. not dsouza

+ 3
7 years ago seems exciting ! lets see what happens next !? waiting for it !
bdsah rocks!

7 years ago hmm let's see how our ghotalas will handle the situation... hoping the track will be good n entertaining as well