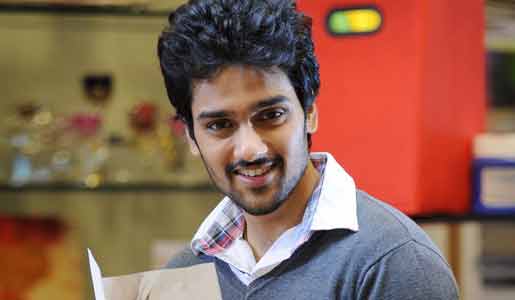 Actor Sumanth Ashwin, who is basking in the success of Telugu romantic-drama "Lovers", says it's very important to keep reinventing to sustain in the film industry.

"I always tell myself I can do better with a scene or film. I never let the success of my work blind me. I think it's very important to reinvent regularly to stay in the race," Sumanth told IANS.

"I'm delighted with the success. This is my first big commercial break. I will strive to do different films, try my best to keep reinventing as and when possible. Audiences want to see actors in different roles," he said.

Sumanth attributes the success of his career to his debut film "Anthaku Mundu Aa Tharavatha" that hit the screens last year.

"The success of my first film was phenomenal. It gave me and Eesha (heroine) a big break in the industry. Otherwise, not many would be willing to work with two newcomers," he added.

Chitrangda's shares a heartfelt video emphasizing on the need of girl ...