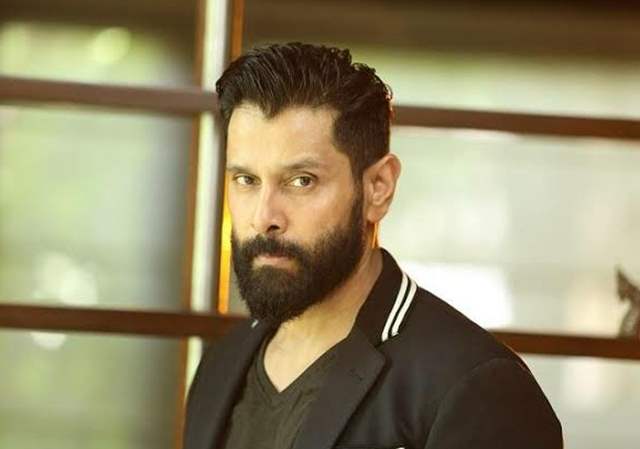 What was supposed to be a great day for the makers and everyone else attached to Ponniyin Selvan -I turned out to be a case of being a bittersweet instance.

On one hand, the teaser of the magnum opus was launched with successfully and almost instantly, the reactions were epic, on the othe hand, their leading man Chhiyan Vikram suffered an unfortunate thing.

The actor was admitted to Kauvery Hospital here on Friday after he complained of discomfort in the chest. According to a hospital bulletin, he was evaluated by a team of specialists and is stable. He would be discharged soon from the hospital, the bulletin signed by Aravindan Selvaraj, hospital co-founder and executive director, said.

The bulletin stated: “Popular Tamil actor Mr. Vikram has been admitted in Kauvery Hospital with complaints of chest discomfort. He was evaluated and treated by a team of specialist doctors. He did not have cardiac arrest, is currently clinically stable, and will be discharged from the hospital soon.”

Earlier in the day the actor’s manager Suryanarayanan M. had tweeted: “Chiyaan Vikram had mild chest discomfort and is being treated for the same. He did not have a heart attack as reports falsely claim.”

As mentioned earlier, the actor was initially scheduled to be present at the event that launches the teaser of Ponniyin Selvan - 1, which is directed by Mani Ratnam.

We hope the actor continues to recover at a brisk pace.

+ 3
2 months ago Hoping for your speedy recovery