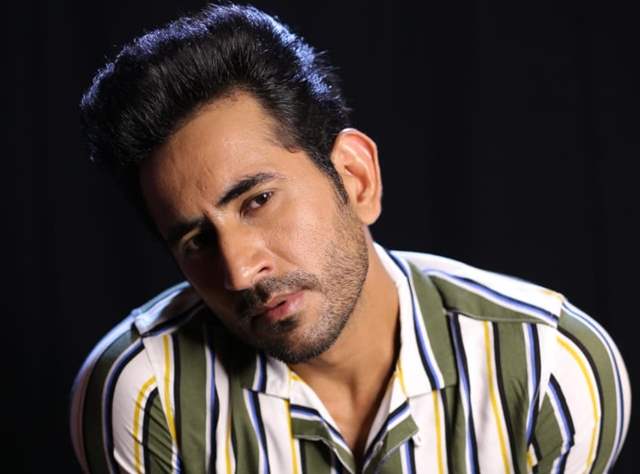 Actor Sonu Randeep Choudhary who was last seen in a negative role in Zee5's State Of Siege will be soon seen in a pivotal role in Colors' popular show Shakti Astitva Ke Ehsaas Ki. Now that the re-running of shows have started after the lock down, special efforts are being taken to make the plot more entertaining. And Randeep's entry in the show will add on to the current drama. This will be his debut show on television.

Randeep will be playing Heer's best friend in the show who is supportive, encouraging and understanding. But his stint will also bring some confusion in Heer and Virat's love life. Speaking about his entry Randeep says, "I am extremely happy and excited for Shakti. I always wanted to do television and when this role came to me, I found it very intriguing and catchy and hence I gave a nod. My last character was extremist negative and here I have some interesting shades to play. Really looking forward to hearing from people."

Sonu is also in talks for an upcoming web series. The actor has done a couple of AD films in the past. Shakti airs on Colors at 8:00 PM from Monday to Friday.

burnnotice 1 months ago He looks much older than the current actors. Not sure he’s a good match for Heer. 🤔🙄