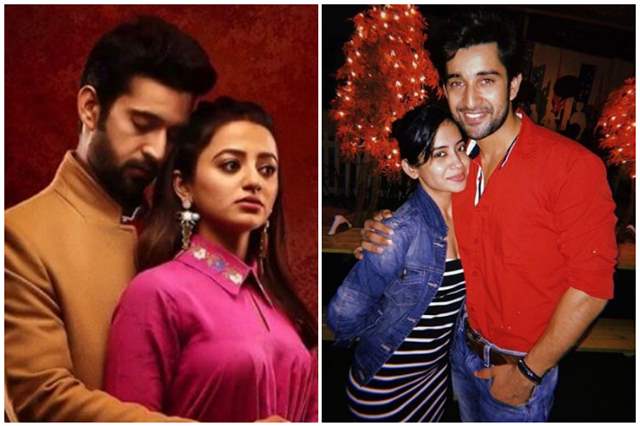 TV actor Rajveer Singh, who rose to fame after playing the lead role in Star Plus show ‘Kya Qusoor Hai Amal Ka?’ opposite Pankhuri Awashti, is in a happy space these days. While he is winning hearts with his performance in Star Bharat show ‘Sufiyaana Pyaar Mera’ opposite Helly Shah, he is in a serious relationship with girlfriend Anagha Tawde since last five years. Earlier this year, there were rumours that the couple is already married. He dismissed the same at that time, but now Rajveer has finally revealed his wedding plans.

Rajveer and Anagha are now planning to exchange wedding vows in December this year. Speaking about the same, he told a leading daily that, “I always preferred to keep a ‘no comments’ stance because Anagha is not from the industry. Yes, we did plan to get married last year and again earlier this year, but somehow each time, it got postponed due to work commitments. We now plan to tie the knot in December.”

The news will surely make his fans super-happy.

He further told Bombay Times that, ''I wanted to keep it a secret because relationships are quite fragile these days. I also want to become financially independent before I walk down the aisle. A girl’s parents would life that, too. Agar ladka kamayega nahi toh khayega kya? Her parents will approve of a guy, who is financially stable, right? In fact, life has been so busy for both of us that we hardly get time to meet each other. But whenever we do get time, we go on holidays together.”

The actor, who is currently playing the lead role of ‘Zaroon’ in ‘Sufiyana Pyaar Mera’, was also a part of Ajay Devgn’s hit Bollywood film ‘De De Pyar De.