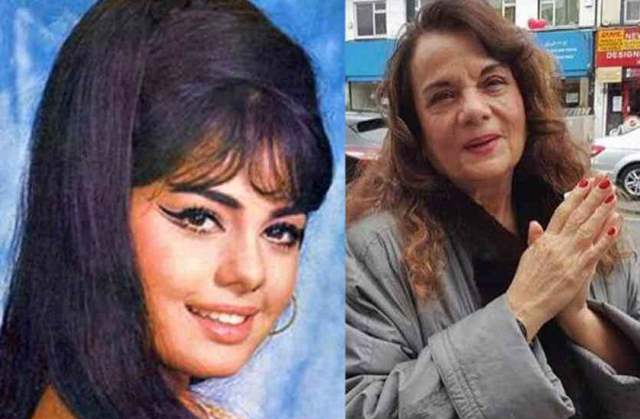 For a while now, there has been a constant trend in multiple reality shows. Be it dancing, singing or even comedy, all reality shows go down the nostalgia lane and go on to invite some absolute legends and icons of the entertainment industry as a special guest for an episode or two.

On that note, the team of Dance Deewane 3 was very excited to have veteran actor Mumtaz come in about a week ago. And while the call was made, Mumtaz demanded a certain amount of money which the broadcaster found too much. Reports suggest that the actor demanded an amount of around Rs 40-50 lakhs which the channel thought was too much. But sources also suggested that according to them, it is the channel's loss as this would have been the first time Mumtaz would have made on appearance on the small or big screen in umpteen years.

As one would remember, last weekend, director Rohit Shetty made an appearance on the show with his Khatron ke Khiladi - Darr v/s Dare team. While the episode will be filled with fun and laughter, there will be emotional quotient as well. While watching one performance, the tough task master Rohit Shetty got emotional. 'Dance Deewane 3' contestant Saddam who was initially a stunt man put forth a performance based on how stunt men are treated on the sets of movies. Rohit Shetty watched the performance and later expressed his emotions on the same. His voice melted and eyes got teary when he re-called his father being a stunt man.

Dance Deewane 3 is hosted by Haarsh Limbachiyaa and Bharti Singh while it is judged by Tushar Kalia, Dharmesh Yelande and Madhuri Dixit.

12 months ago She should be happy that people still remember her. Instead of being appreciative, she was so money minded. Sad, as I was her fan.