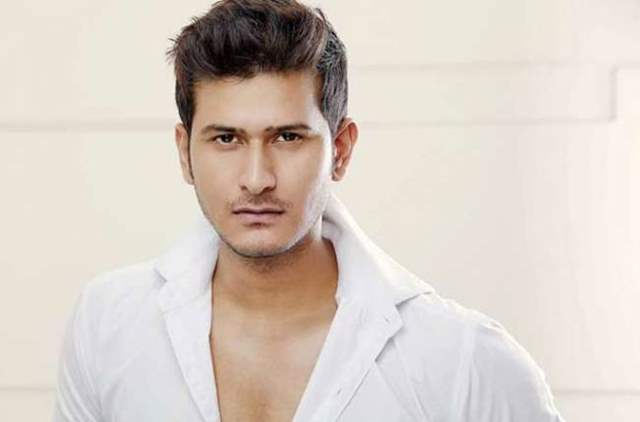 Television shows has been resumed back and the makers are trying their level best to being interesting fresh episode for the audience with a lot of twists and new entries also.

SAB TV popular show Bhakharwadi will see a new entry as soon as the fresh episode goes on air. The makers have roped in Abraam Pandey to play one of the pivotal roles.

Abraam Pandey, who was earlier part of Shrimaan Shrimati Phir Se, Bakula Bua Ka Bhoot, Badi Dooooor Se Aaye Hain will be making an entry Santosh. He will be the person from whom  Keshav (Krunal Pandit) had taken the money and he would blackmail him to return his money or get Abhishek (Akshay Kelkar) married to his sister.

CINTAA ties up with Zindagi Helpline for combating suicides, ...
37 minutes ago

Sushant Singh Rajput Revealing about the Moment he Got Very ...
37 minutes ago