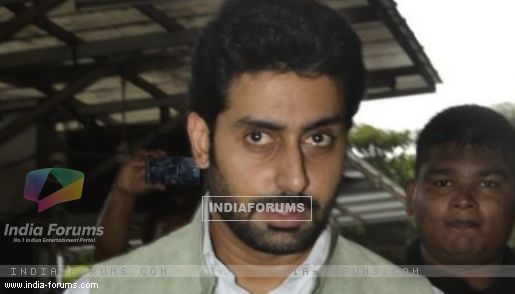 Abhishek Bachchan, who has donned a 'tapori' look for his role as Nandu Bhide in "Happy New Year", says the character had to be created from scratch as he bears no resemblance to the actor's real self.

Talking about his character in the film, he said: "I play Nandu Bhide from Sangam Chawl in Mumbai. He enjoys his drink a bit too much and that makes him very entertaining and very outrageous, but a lot of fun.

"Nandu is completely opposite of what I am in real life. There was nothing I could use of myself in Nandu. He is somebody that director Farah Khan and I have literally created from scratch."