View Profile
Following the current trend where celebrities want to experiment by getting involved in fields other than their specialized one, Abhijeet Sawant who recently joined the Maharashtrian political party of Shiv Sena talks about being called the 'New Face of the party'. 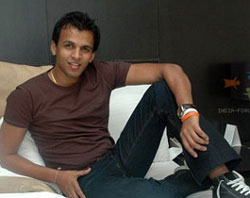 Featured Video
Abhijeet states, "Yes I have been approached by the Shiv Sena and I have taken the decision to join the party to be a young Shiv Sainik." When probed about his exact designation in the party he said, "I have just joined the party. It's only started now. So I don't have any so-called designation".

He tells us that he has always been a politically vigilant citizen and has urged other people to be so. He says, "Whenever I am not doing my shows or concerts and especially when it's the season of election I go out of my way to ask people to vote."

According to him, his move to join a political party that has a controversial image especially regarding its 'anti-north Indian' stance, will not affect his fan following earned thro' his musical career. He says, "I don't think my entry into politics will drive away my fans. When Govinda joined politics, even the people belonging to my political party went to watch his films. You see, that's how understanding people are. I'm sure my political stance too will be seen in the same manner."

He further adds, "Besides, Shiv Sena is only honest and frank about its ideologies. The party sincerely wishes for the development of Maharashtra, and for what I've seen during my years of stay in Mumbai, Congress hasn't done any development to Mumbai, at least for the past ten years."

The one thing that's very evident is that Abhijeet is highly positive about his entry into politics. He says, "My music and politics will never be mixed. I'm sure people will also see this and they will continue to support me no matter what."

It only remains to be proven now… 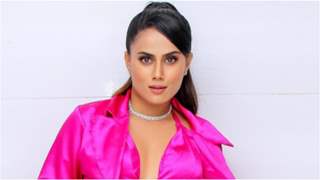 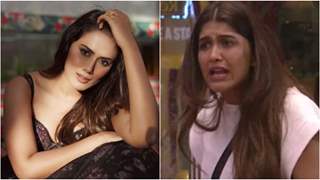 orban111 13 years ago I think Mr Abhijeet should concentrate on his singing carrier not politics.Sony channel has given lot of chances to create solid carrier to the winners of realty shows.I think Mr abhijeet is now looser in the field of Art.
Qazi Rafi,Kashmir