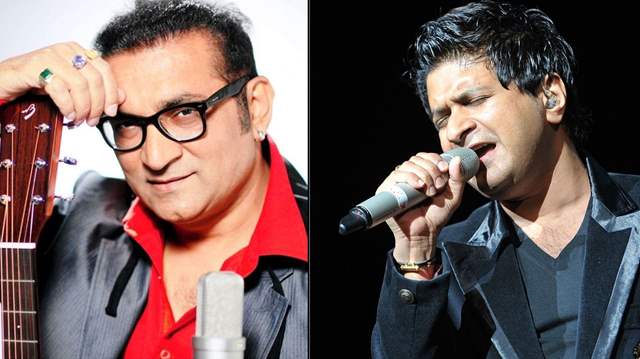 Krishnakumar Kunnath, popularly known as KK died just hours after playing in Kolkata, and his untimely death has left the entire country in tears and the music industry speechless.

KK's pleasant voice enchanted music fans, and his chart-topping hits from the 1990s are still popular today. ETimes spoke with vocalist Abhijeet Bhattacharya, who struggled to comprehend the loss of his regular partner. Abhijeet described KK as a ground-breaking vocalist who "dominated the music space" with his distinct talent.

He also added that KK was and continues to be a trend-setting singer. He further shared that when Kumar Sanu, Udit Narayan, Sonu Nigam, and he were the main singers, KK came in the scenario. They were astounded by his voice and singing abilities, and he became his fan. He had a couple of songs which he believes were composed specifically for him, but then KK showed up, and his anxiety rose. Abhijeet exclaimed that, because of KK, music directors began to compose music with different pitches. He ushered in a new era of music that was more western and youthful.

Several backstage footage of KK, who was seen sweating profusely and using a towel in between acts, surfaced soon after his death. 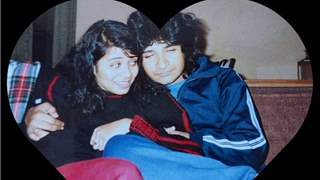 + 8
4 months ago "those who came after him, I don’t count them as playback singers." come on abhijeet, that's a bit much now dont you think? we are all sad KK died, but no need to praise him by insulting others.